Tennis For Kids Proves A Hit! 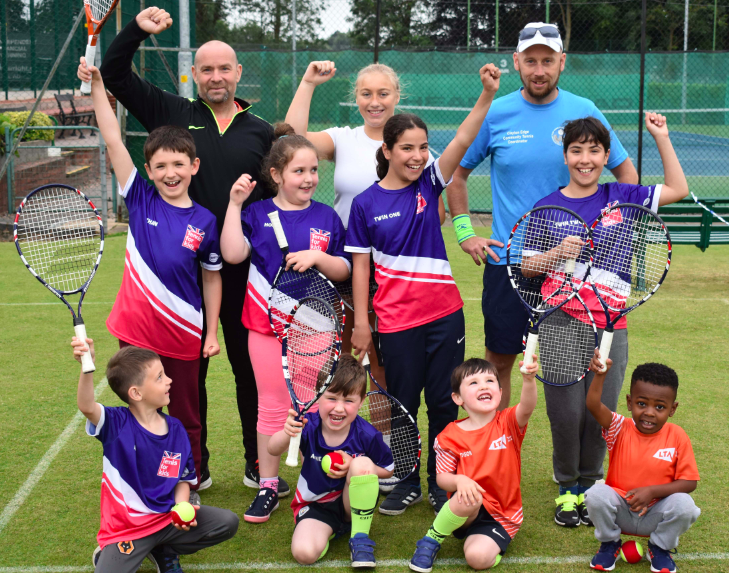 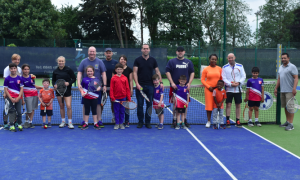 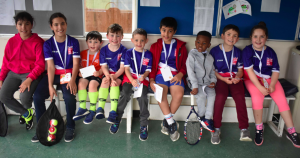 The next six-week course for beginners will also get underway on Saturday, July 20th, with limited places still available.

The cost is £25, which includes participants receiving a racket, set of tennis balls and personalised t-shirt.

Click here to book a child’s place on the course, which takes place at 12pm on six Saturdays starting next week (July 20th).