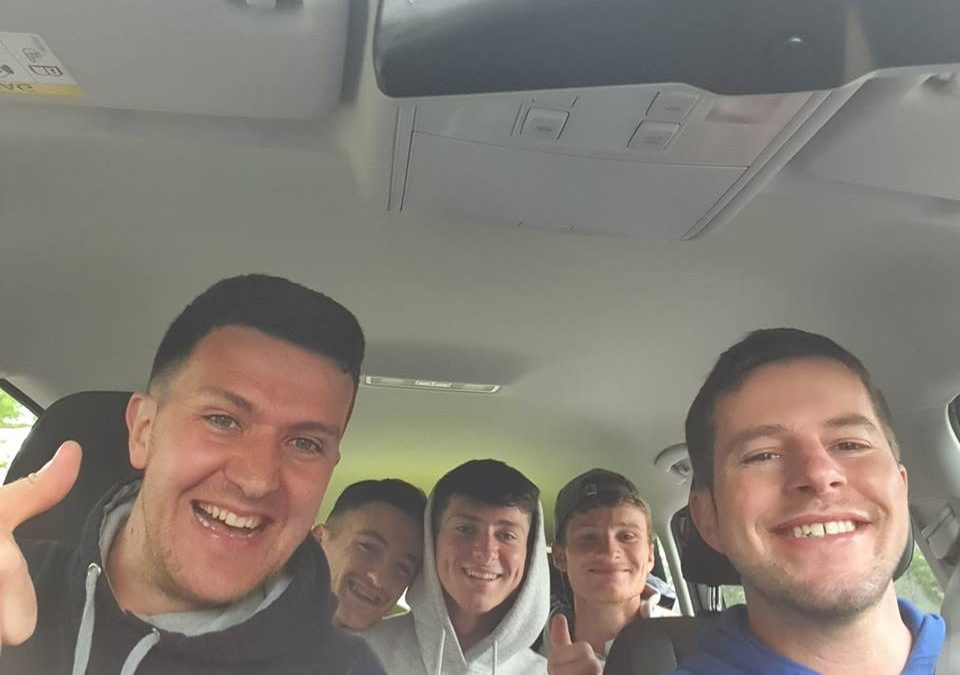 Wolverhampton Lawn Tennis & Squash club can count themselves among the top dozen tennis teams in the country as they head into the finals of the National Premier League.

For the first time, the team from WLTSC finished top of the eight-club Midlands region to book a place at the finals in Sunderland, which run from today (April 25th) until Sunday in the North East.

That follows a packed fixture programme from October to February, each fixture consisting of two pairs playing each other, which saw WLTSC top the table ahead of rivals Edgbaston Priory, Ellesmere College and Warwick Boat Club.

Players who have previously taken part in the finals weekend include Pat Cash, Marcus Willis and Jonny Marray.

“The league is always based on the respective ratings of the players, which makes it a very high standard,” says team captain Paul Hodgetts, also Everypoint Rackets Manager at WLTSC.

“It’s a great achievement at such a high-level event, and, whereas other clubs will often bring in guest players, our success has also been achieved by club members.

The eight winning teams are joined by four winners of play-offs between the second and third placed teams from the regional leagues. The finals weekend consists of four groups of three from which the winners qualify for the semi-finals.

The WLTSC main four of Finn Cook and Tom Welsh, and James Henderson and Henry Parry, were joined by Hodgetts and several club members in attending last night’s gala dinner before the event, including guest speakers Judy Murray and John Hartson.

The action gets underway today, with the doubles rubbers in WLTSC’s group against West Bridgford and David Lloyd Sunderland taking place today and tomorrow.