Ready To Make A Racket? 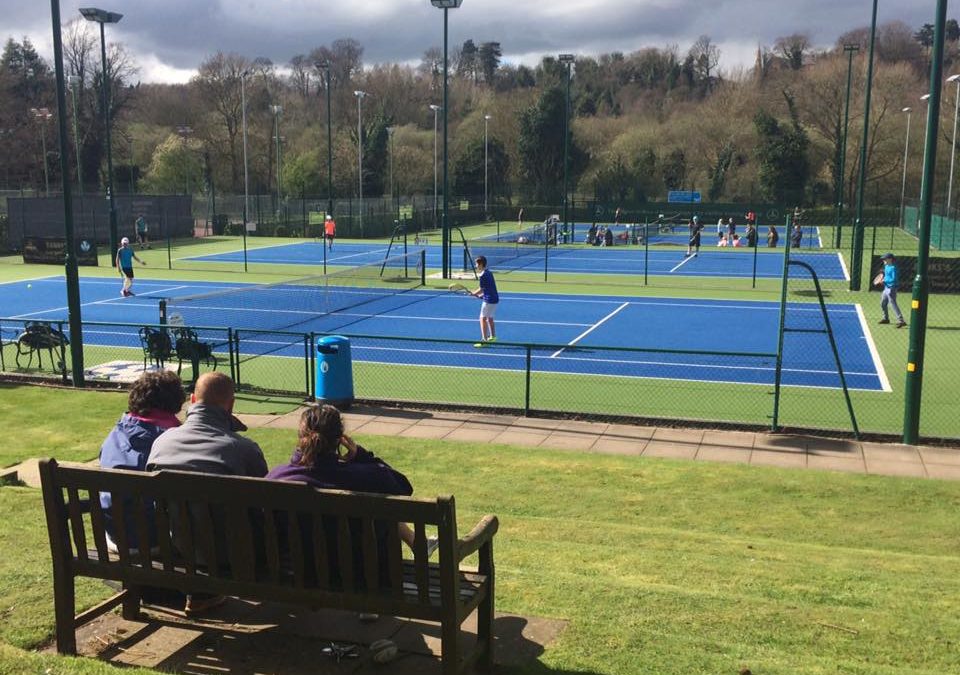 Here is the article about WLTSC which appears in the current Wolverhampton West Magazine.  This one focuses on tennis, but future articles in the magazine are planned to look at squash, fitness and the social side of the club.

Ready to make a racket?  It is approaching that time of year when the sport of tennis traditionally comes onto the agenda, with the Wimbledon Championships taking place at the start of July.

But at Wolverhampton Lawn Tennis and Squash Club, the city’s ‘best kept secret’ tucked away in Newbridge Crescent near Tettenhall, tennis is for everyone, all the year around.

Another recent investment by the club, two new Artificial Clay courts, is aimed at encouraging more tennis for people of all ages and standards.

“The Great British tennis weekend is the annual initiative from the LTA to increase participation in tennis,” says Marc Hughes, Operations Manager at WLTSC.

“We will do events for both weekends at the club, and also one at West Park and one at WV Active at Aldersley, promoting tennis at many different levels across Wolverhampton.

“With the new courts, artificial clay is a surface that can be used all the year around, and is popular both for performance players, and the more senior players as it is less intense on the joints.”

One of the club’s promising young players who will particularly benefit is 11-year-old Henry Trump, who recently reached the final of the Super 12 Auray tournament in France once won by Andy Murray and Rafael Nadal!

“I really enjoyed the tournament and the final was played in front of 1,500 people,” says Henry, who combines tennis and fitness work at WLTSC with attending the Nottingham Tennis Centre with coach Nick Morris.

“It was exciting to get to the final of an event which had been won by such great players before.”

*For more details about tennis, squash, racketball, gym facilities and the busy social programme at WLTSC, visit the website – www.wltsc.com