A Great Night Of Racketball 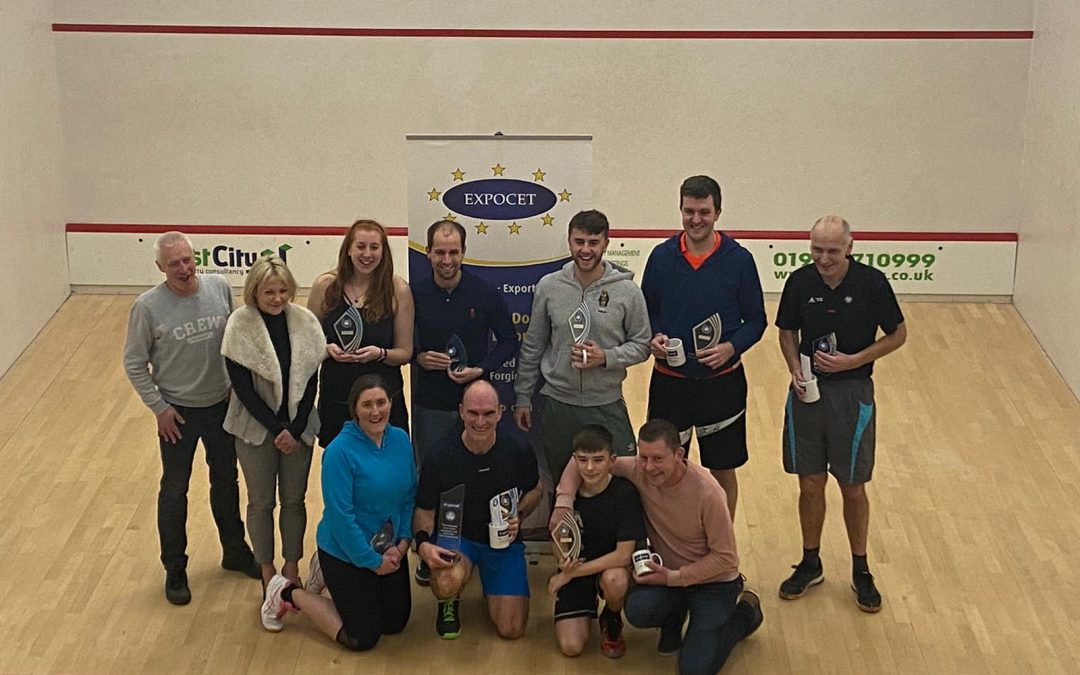 There was another great night of racketball at WLTSC last night as the Expocet Club Championships came to an end in front of a great crowd.

Overall the tournament boasted 64 entries, 88 matches and eight finals with players of all ages and abilities coming together to compete.

Sports Manager Marc Hughes claimed the ‘A’ draw title with victory over Robin Chipperfield while Beth Grinsell, appropriately on the eve of the weekend of International Women’s Day, defeating Tom Watson to win the ‘B’ event.

The ‘C’ draw was won by Mark Fletcher courtesy of victory over Ben Pollard while Benjamin Williams prevailed against Rob Binnion to take the ‘D’ title.

In the ‘A’ Plate, Clive Vickers took the honours thanks to victory against Jason Smith while the ‘B’ Plate went to James Henderson who defeated Gregg Spooner.

Leon Smith overcame David Thorpe to win the ‘C’ Plate competition, while Helen Tottey claimed her first finals win in the ‘D’ event against Becky Roberts, who was playing in her first racketball final.

Congratulations to all the finalists.

Thanks go to Martin Thomas and Expocet for the sponsorship, the Squash and Racketball Committee for helping Marc with the organisation, Robin Chipperfield and Bob Pickering for completing the draws and all the markers at the finals.

Thanks also to Simon Newell for streaming many of the finals to the club’s You Tube channel, some of which can be viewed here. 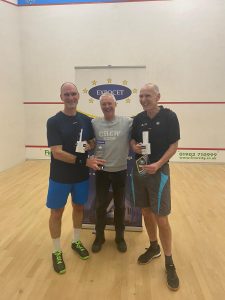 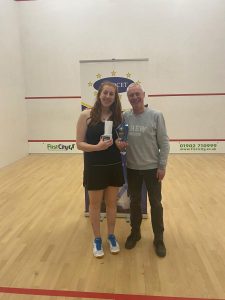 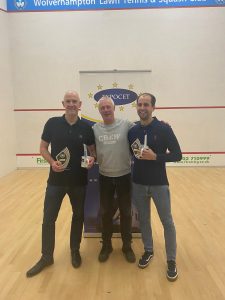 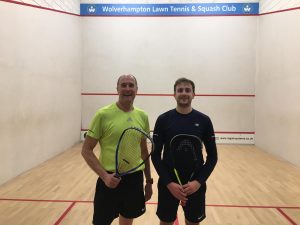 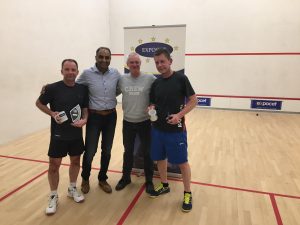 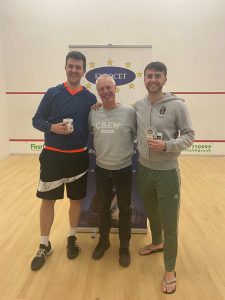 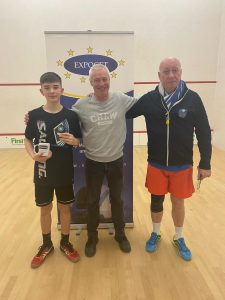