Enjoy A ‘Sunday Boast’ This Weekend! 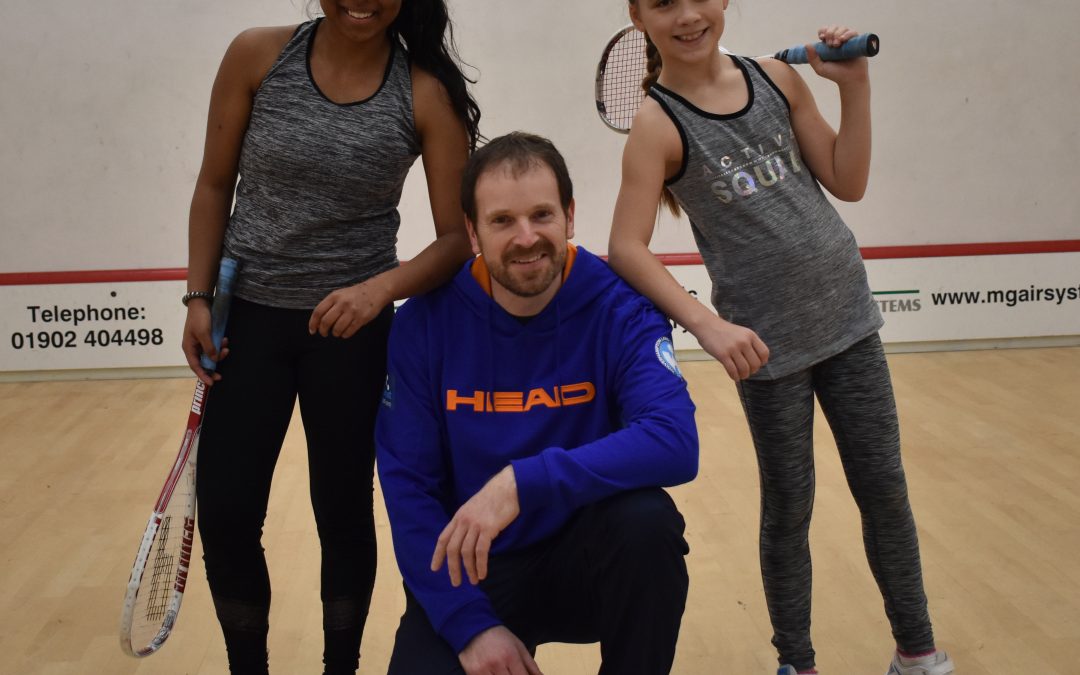 The new ‘Sunday Boast’ initiative, aiming to get more young people involved in squash, racketball and other activities, kicks off this Sunday, January 6th.

Chris Dawson and Andy Hepworth are leading three taster sessions from 10am-11.30am on the next three Sundays as part of the initiative to get more youngsters on the squash and racketball courts through family-orientated court-based activity,

Any parent or guardian with a son or daughter aged between four and 18 is welcome to pop down to WLTSC at 10am or 10.45am for one of the 45 minute sessions to give it a try!

The new ‘Sunday Boast’ initiative – so called thanks to the three-wall boast shot seen in both squash and racketball – which will offer youngsters, and also their parents, a chance to try out the sport and see if it takes their fancy as a new and healthy start to 2019.

The three taster sessions are free of charge both to members and non members.

“The idea is to try and get more young people involved in playing squash and racketball, two really exciting sports which have so many health and fitness benefits,” said Chris Dawson, Head of Squash & Racketball at WLTSC.

“I think a lot of people know about the benefits of squash, which can offer a really hard workout if you want it to, but there is also racketball, which is slightly easier in terms of a bigger racket face and the ball bouncing higher.

“Obviously both sports are played indoors, all the year around, and we are just trying to see if we can generate some more interest among people both inside and outside of the club.

“These sessions are aimed at youngsters of all ages and abilities, but also their parents if they wish, in what will be a really friendly and positive family atmosphere at the club on a Sunday morning.

“All the rackets and balls will be provided so people just have to turn up with their sports kit and trainers, and we will be able to facilitate whatever they would like to do on court.

“We look forward to welcoming as many as possible who want to give these sports a go.”