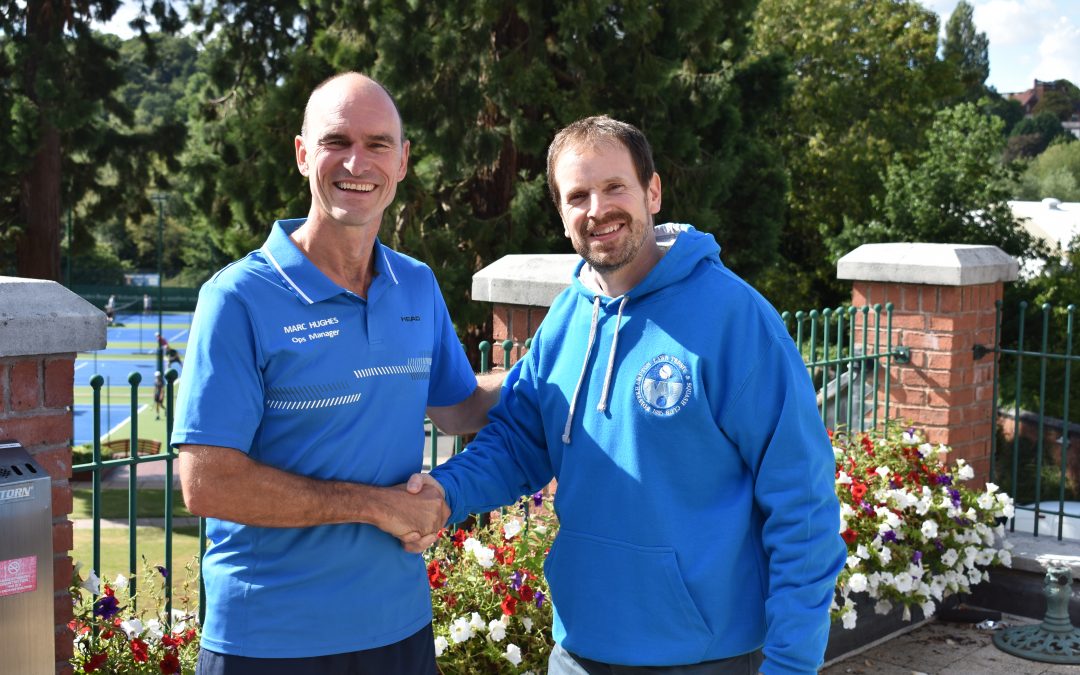 A new squash and racketball timetable is now in place at WLTSC following the arrival this week of new Head of Squash & Racketball, Chris Dawson.

The aim is to try and get more members of all ages playing the two sports, so why not come and give it a go?

The new timetable includes a new junior mix-in, new junior squash training and the introduction of squash team training on a Thursday evening,

Chris will be assisted at WLTSC by existing coaches Darren Lewis and Andy Hepworth, as well as WLTSC’s fantastic volunteers, and will also oversee the coaching provision with Tettenhall College and be involved with the new link-up with the University of Wolverhampton.

The tournament takes place from September 21-23, with many entries in the draw from club members.

If you are not entering, make sure you pop down to watch some great squash and cheer on those WLTSC members during their games. 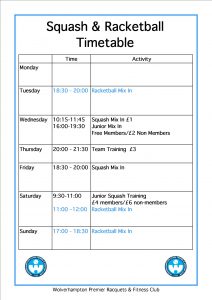