No Substitute For Experience! 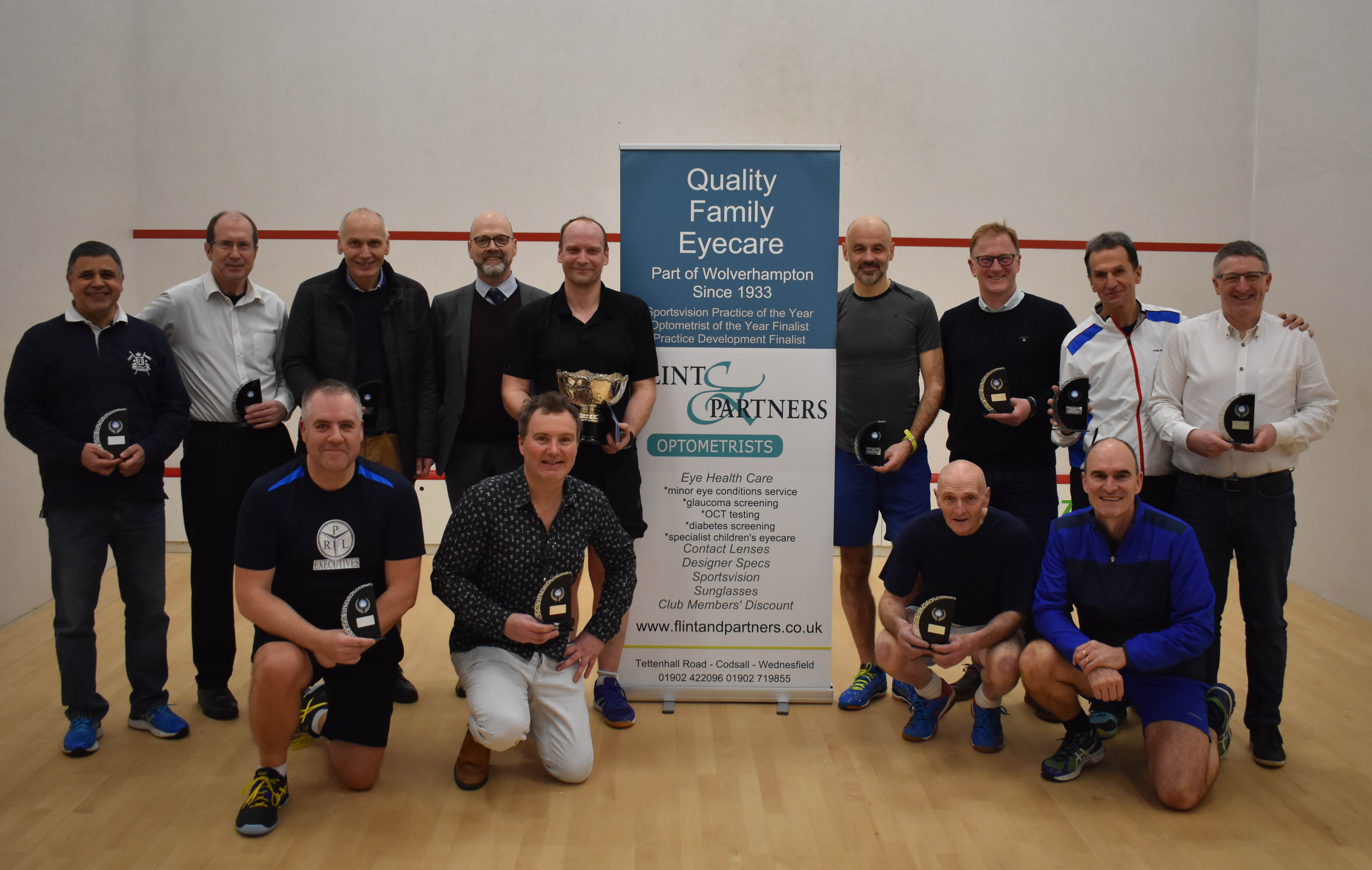 WLTSC played host to another great Friday night of squash as the Flint & Partners Age Group Championships came to a lively conclusion across all the age groups.

After three weeks of competition, three main and plate finals were battled out at Over 40 (Veteran), Over 50 (Vintage) and Over 60 (Senior) levels in front of a sizeable and lively crowd.

Steve Pearcey emerged as Over-60s champions thanks to victory in the final against Jan Gromadzki with Doug Russell claiming the Plate after a Round Robin also featuring Malkit Sall and Jane Hatton. 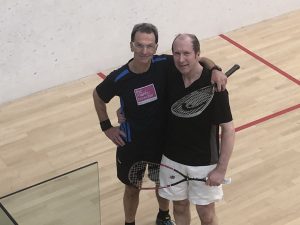 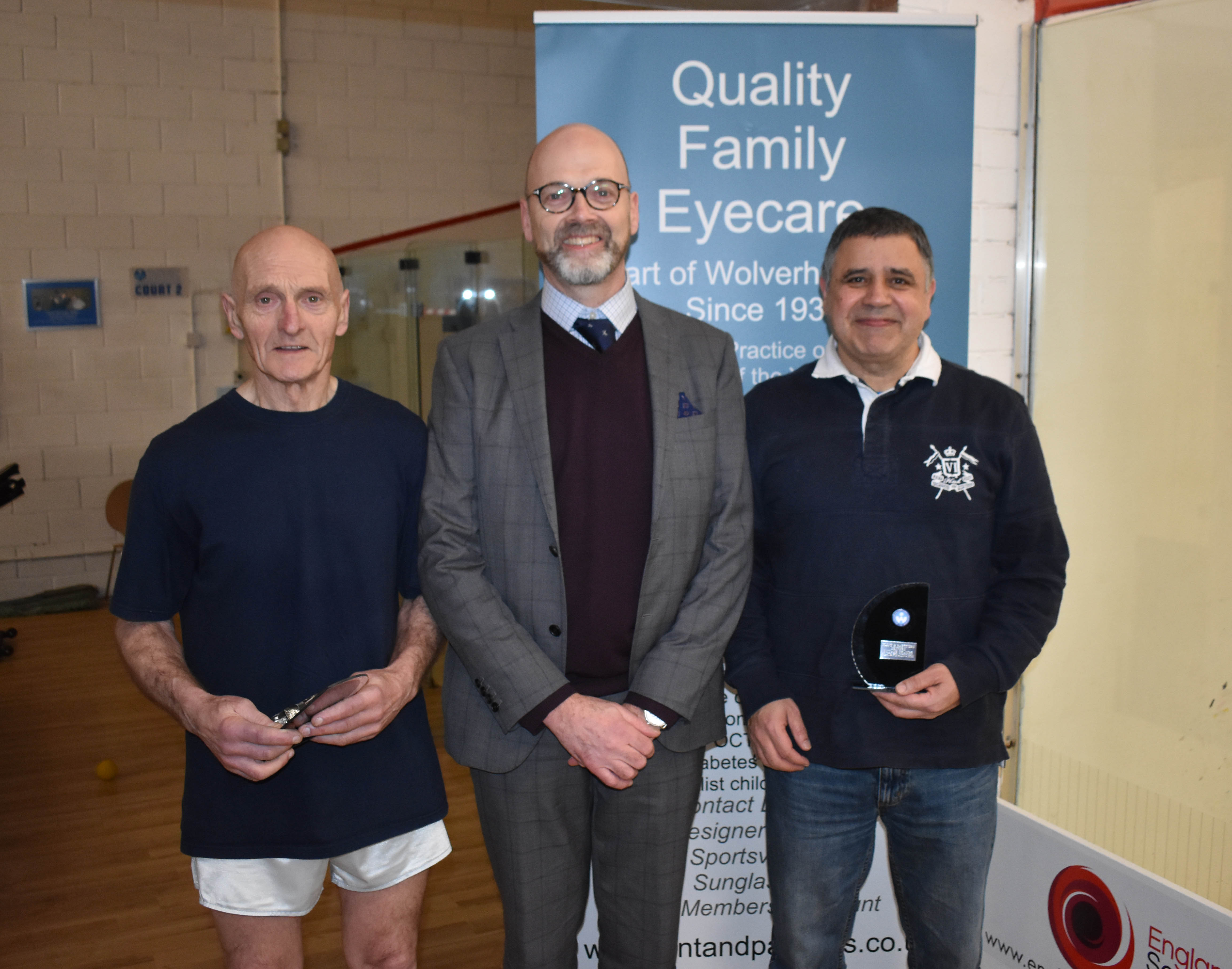 An excellent Vintage final saw Robin Chipperfield hold off a fierce challenge from Stephen Pass to win 3-2, with the Plate honours going to Marc Hughes, who defeated Mark Benfield. 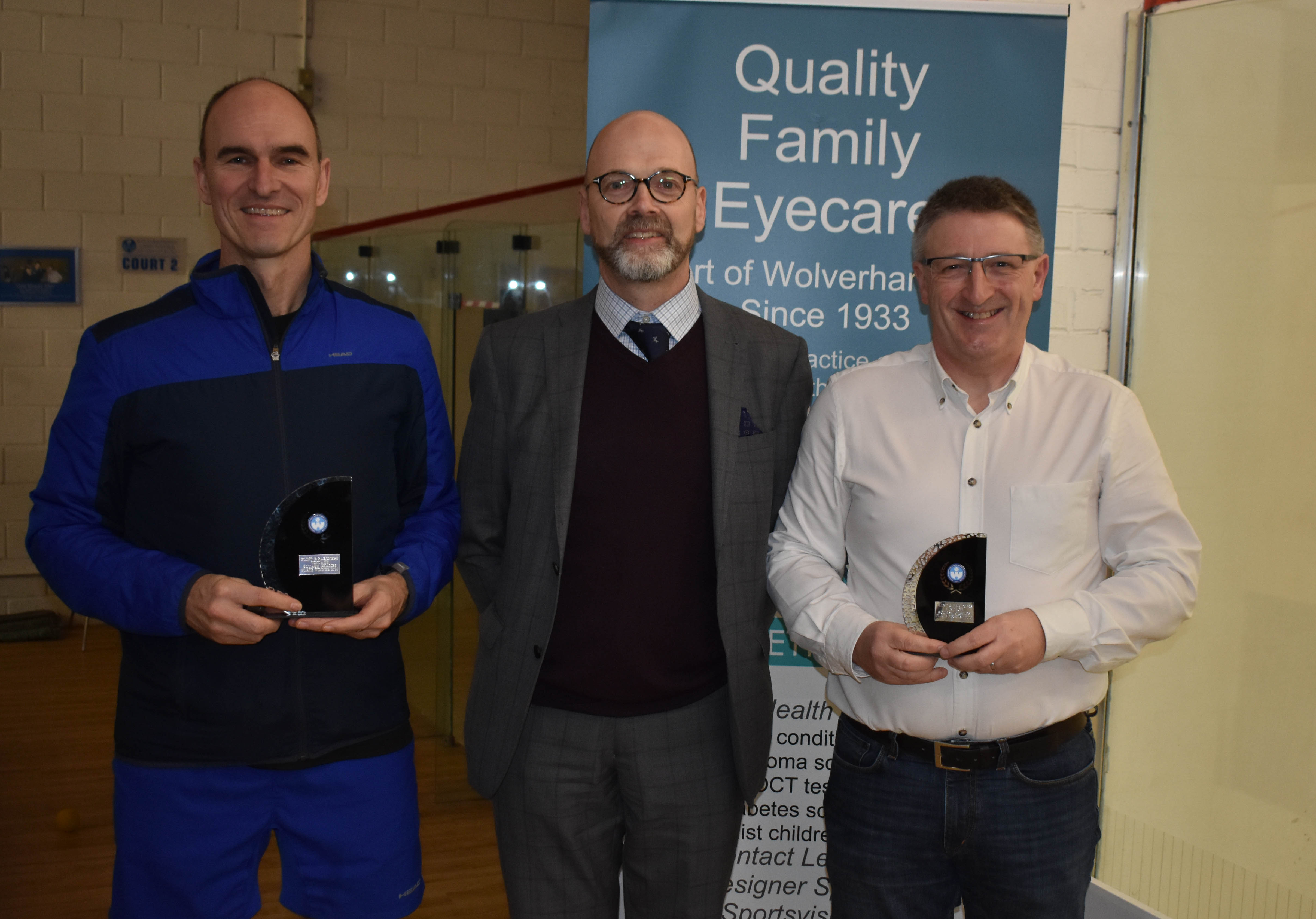 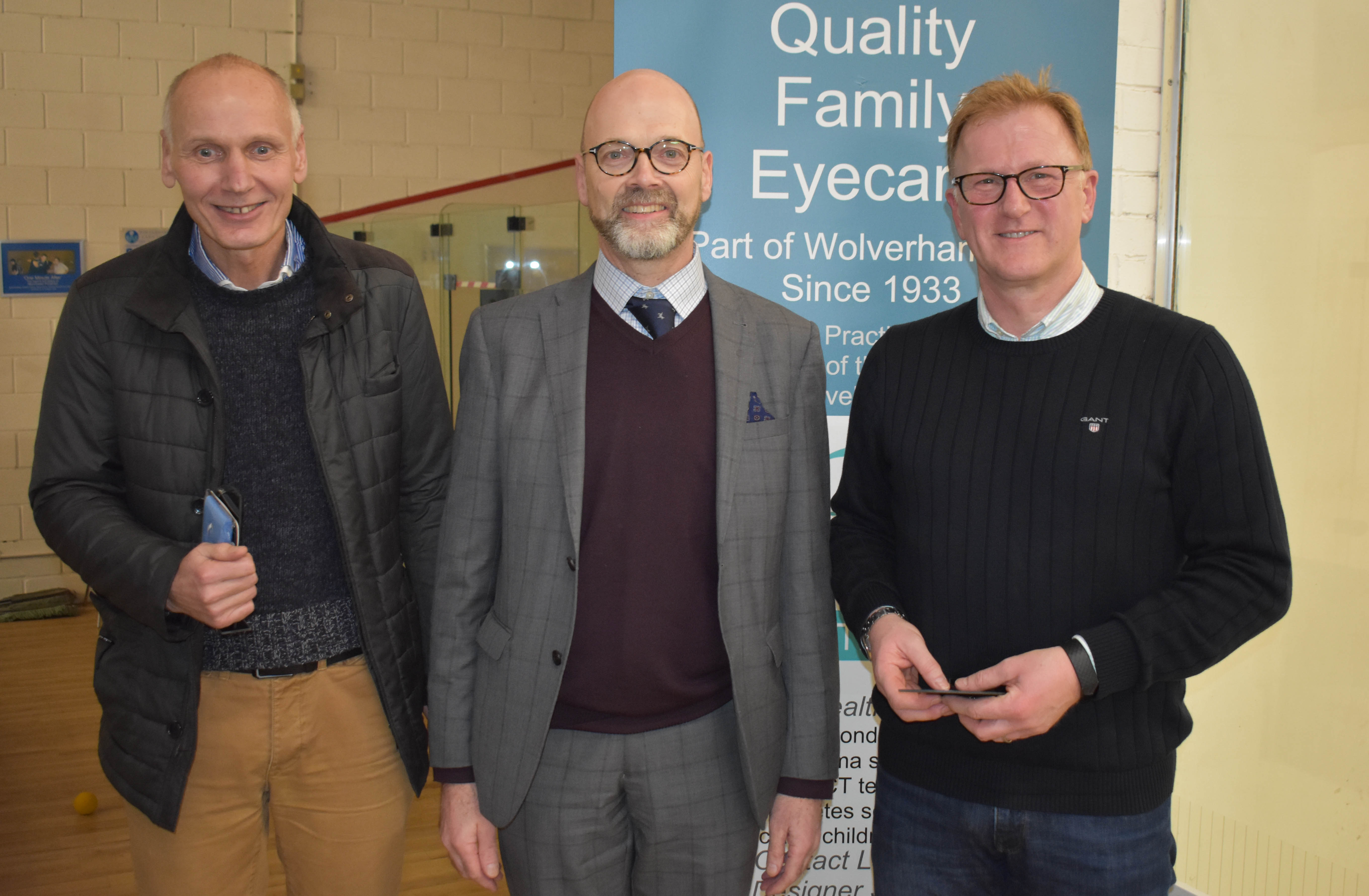 Two regular team-mates did battle in the Veterans Final, with Allan Walton prevailing against Aleks Stojanovic, with Ben Lloyd victorious in the plate against Pete Roberts. 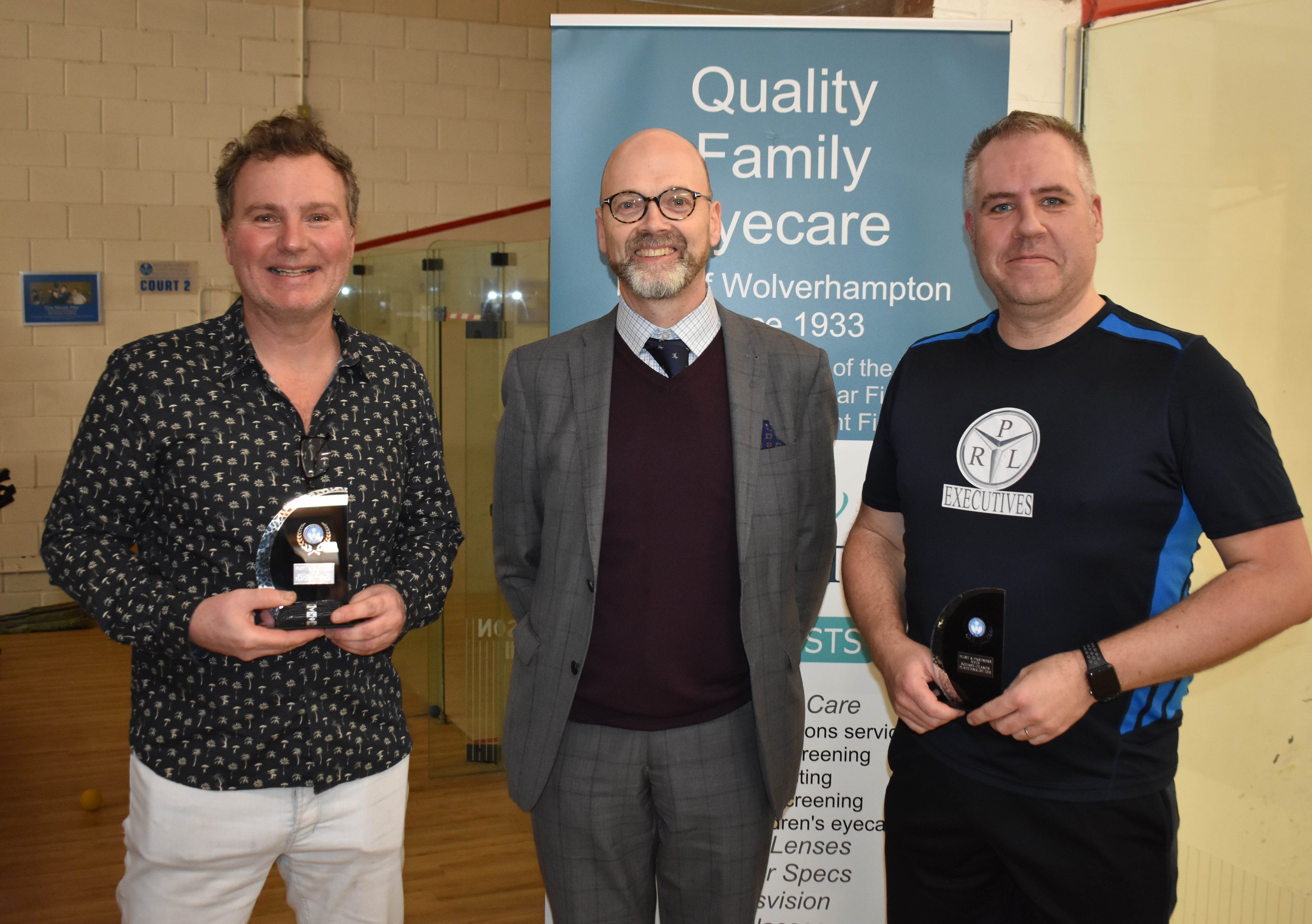 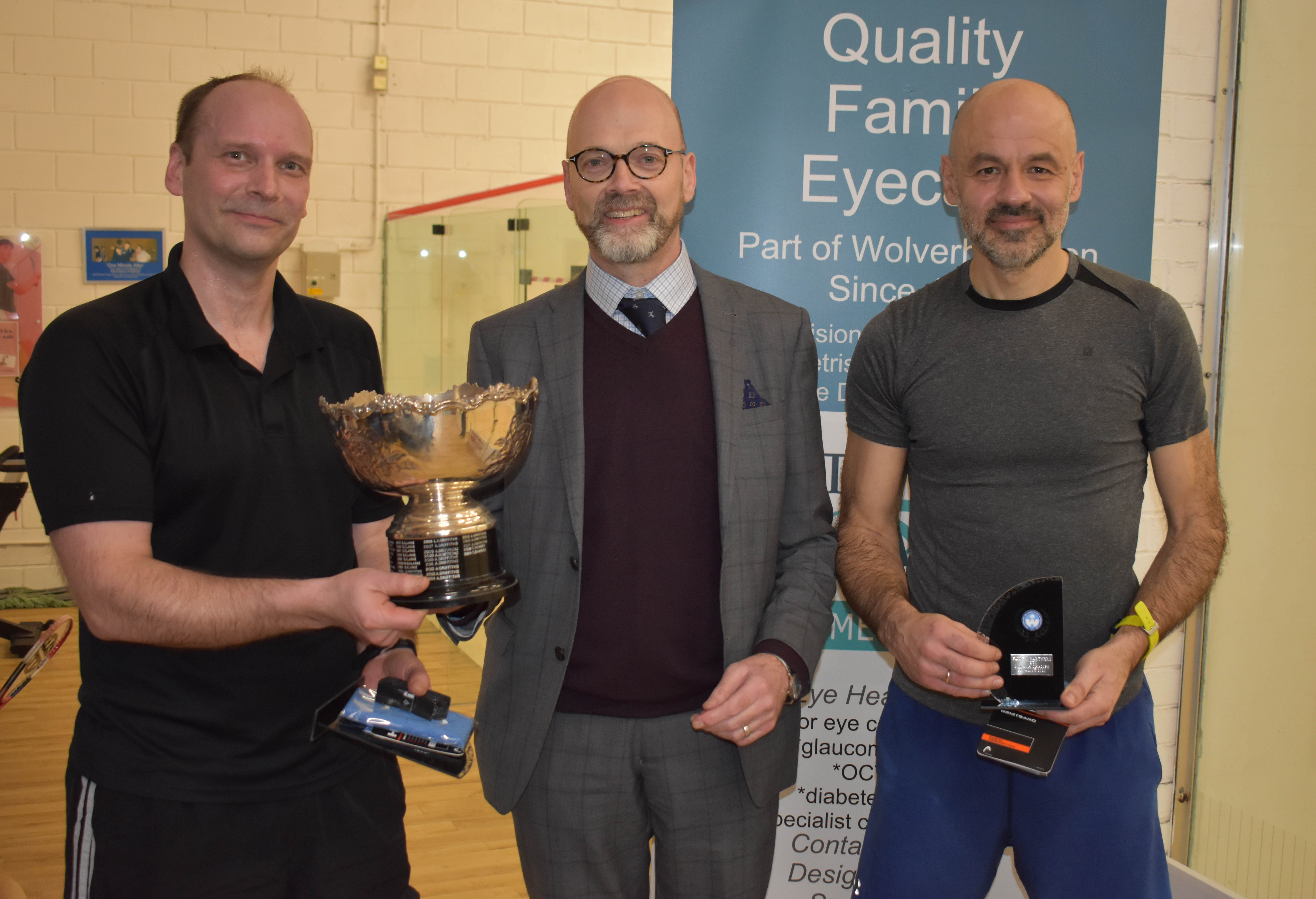 The presentations followed the tournament after which refreshments were enjoyed in the bar/restaurant.

Huge thanks to sponsors Flint & Partners for whom Peter Rockett attended to hand out the trophies, and also to Robert Pickering and Rod Willetts for their scoring during the tournament, ably assisted on Finals night by Steve Chilvers, Tom Watson and Beth Grinsell.

Thanks also to Robin Chipperfield for his help with the draws and keeping track of all the results during the tournament.

The next big tournament is the Expocet Racketball Championships, a graded competition suitable for all abilities.

There is still time to sign up via the Tournaments tab in My Courts, or at reception.