No Substitute For Experience… 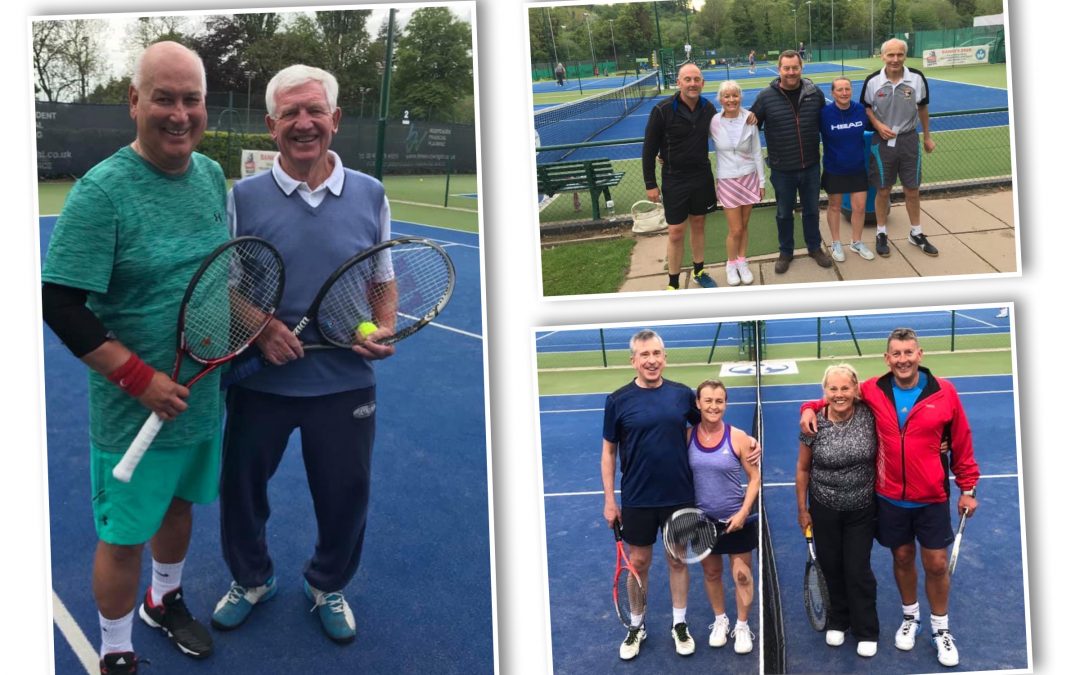 The WLTSC Vintage Tennis Championships were played out to an exciting finale over the weekend.

It was Durban at the ‘doubles double’ with Alan claiming two.titles, teaming up with John Stevenage to claim the Men’s title and Jane Hampson to win the Mixed, defeating Brachmanski and Tracy Hook in the final.

The 100+ Mixed Doubles event saw Robin Chipperfield and Jo Webb the victors, thanks to a final win against Stephen Giddings and Hook.

Jonathan and Alysonn Rogers claimed the 100+ Plate competition with victory in the final against Nigel and Cathy Grinsell.

Cathy however was not to be denied in the Ladies Plate singles winning the final on a Championship tie break having also teamed up with Gerry Davies to win the Ladies Doubles.

Organisers would like to thank Mike and Jo Richards for sponsoring the event.

Next up is the annual Club Championships sponsored by Howard Wright, with entry now open via MyCourts.