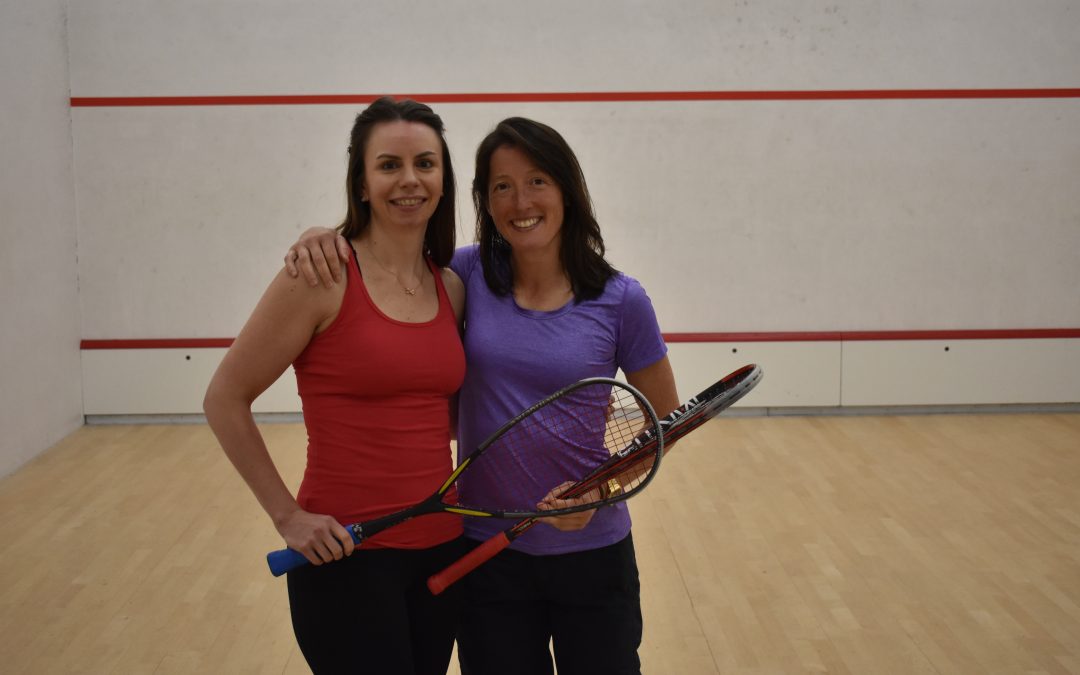 Wolverhampton Lawn Tennis and Squash Club marked their first entry into the National Club Over-35 Championships with a creditable third place finish at the finals weekend at Edgbaston Priory.

And things could have been better but for the absence of star turn Darren Lewis, whom, having helped lead WLTSC to the finals, was away on England duty in the Home Internationals.

Matches are decided over three rubbers in the National Club Championships, two mens’ and one ladies, and Lewis, Barry Talbot and Elaine Radcliffe kicked off the preliminary tournament with a 3-0 win on home soil against Kenilworth.

Lewis, Jason Fletcher and Radcliffe formed the team which then won 2-1 against visitors Pontefract, securing a place in the finals’ weekend at Edgbaston.

It was a completely changed squad for that weekend, with Aleks Stojanovic, Allan Walton and Kate Fuller taking to the courts for a hard-fought 2-1 defeat in the semi finals by Winchester.

But the trio recovered positively to defeat Grantham by the same scoreline and secure third spot.

“It was an excellent weekend of squash with all the different age group finals taking place,” said Fuller.

“The mens’ games were particularly tight and could have gone either way but, given it was the first time we have entered this competition, we were very pleased to finish in third.”

Lewis meanwhile was absent due to being number one seed in the Over-35s Home Internationals over the same weekend, and won all his rubbers as England defeated Ireland 4-1, Scotland 5-0 and Wales 3-2.

With the busier period of Winter League squash now completed, WLTSC are embarking on the summer programme of competitive fixtures, having entered three summer leagues.