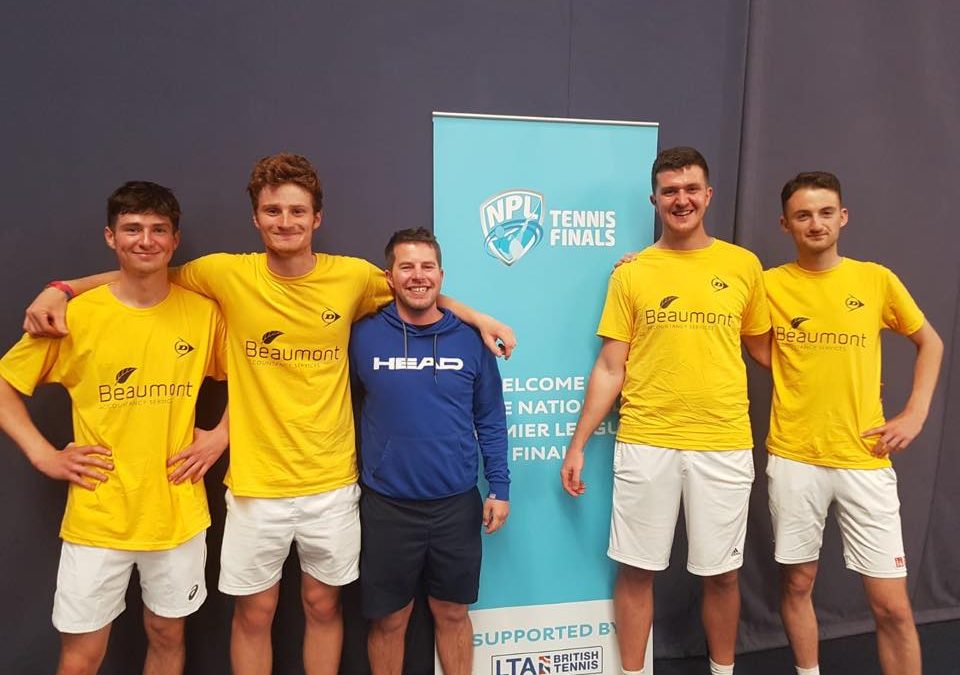 The Men’s team, drawn from the club’s top performance players, is in an eight-club Midlands division which is played out on a league basis with the top team qualifying for the National Finals and the second going into a play-off.

This year’s team won the division to reach the Finals weekend for the first time, making them part of the top dozen teams in the country as they booked their place for the finals at Sunderland.

They were unable to make it through the groups to the knockout stages, but enjoyed a great experience taking on some of the country’s top players, as well as attending a gala dinner featuring guest speakers Judy Murray and John Hartson.

The qualification stages take place from now until February, and a team sponsor would have their name and logo on the team’s kit as well as being mentioned on the club’s social media channels and in any press coverage.