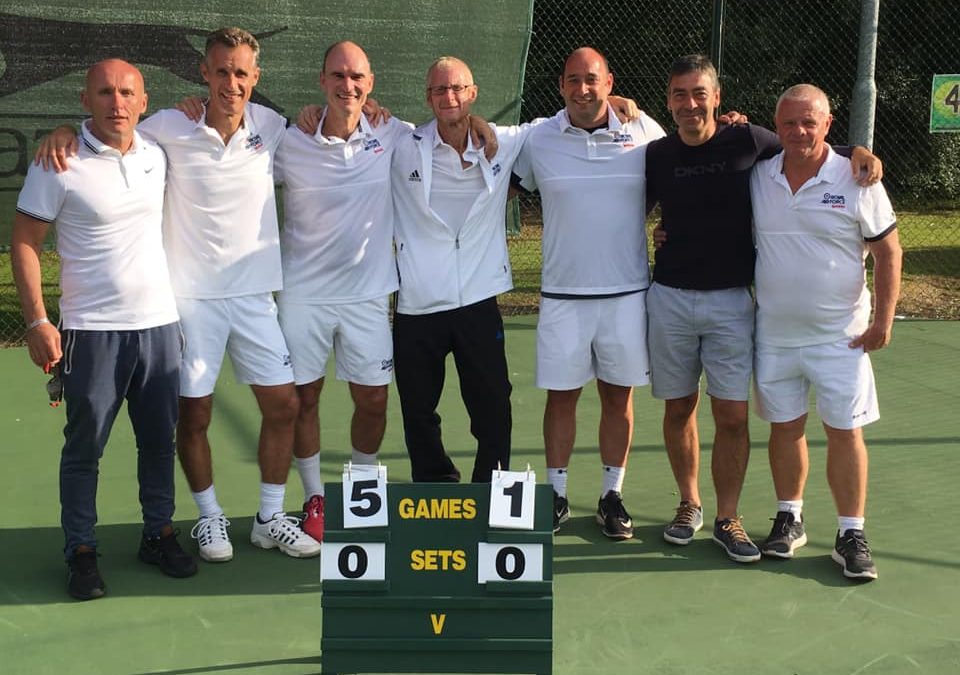 Congratulations to WLTSC Operations Manager Marc Hughes who was part of the RAF Men’s Masters team which won the Inter-Services Tennis Championships earlier this week.

And also to the RAF Women’s team, which followed up receiving some coaching at WLTSC during the build-up to the event by winning their own competition

The Mens’ Masters team won five of their six matches to claim the title, with the Navy winning the women’s Masters, and the Army the main men’s event.

Both the RAF Men’s and Women’s teams had enjoyed a week’s training at WLTSC as part of the build-up to the event. 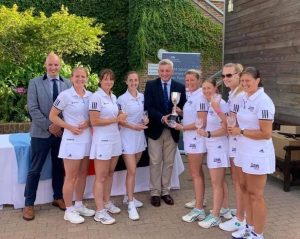