Tennis For All At WLTSC 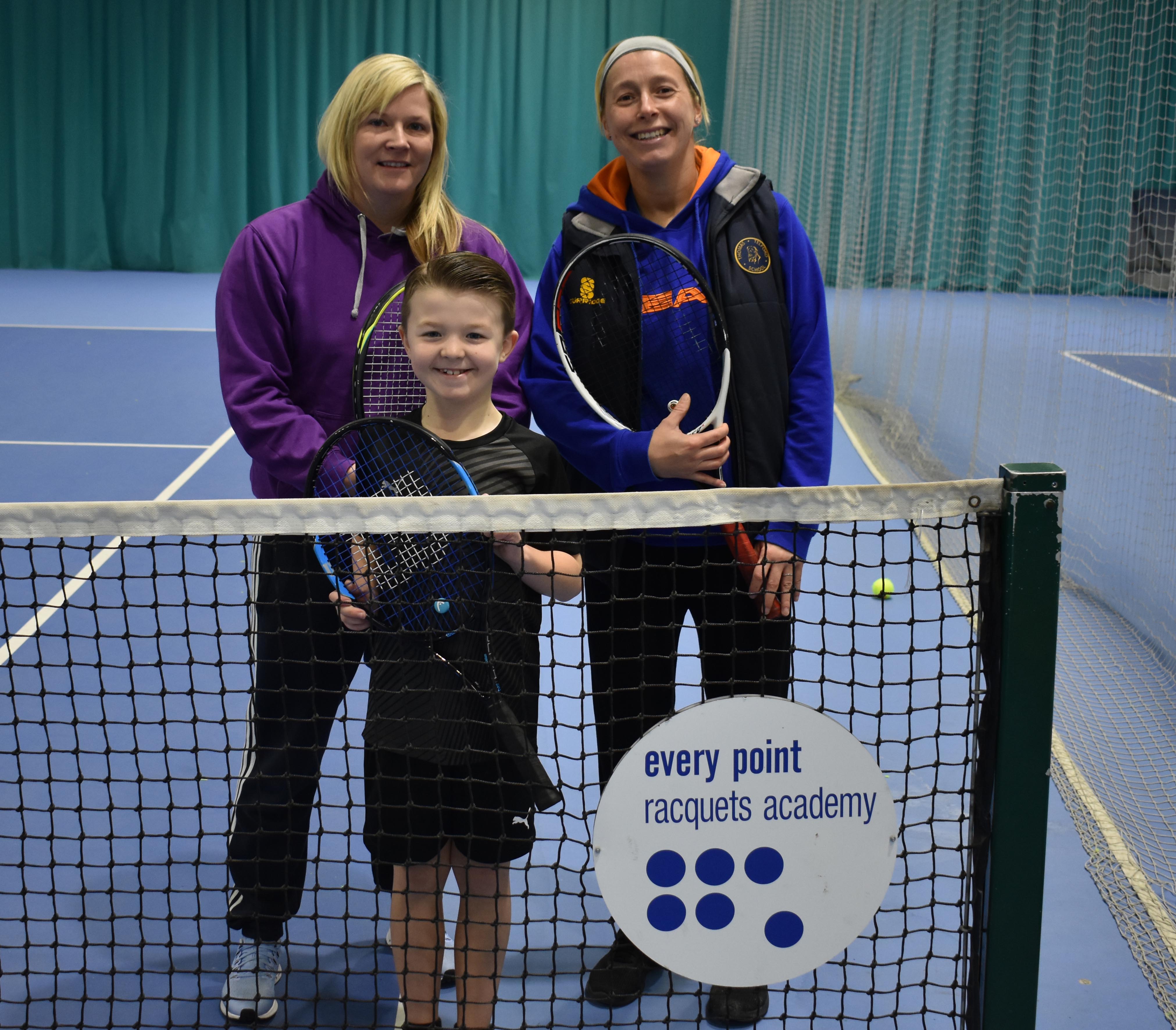 Head down to the Pete Brown Indoor Tennis Centre at WLTSC on a Saturday morning and you will find a hive of activity.

Tennis players of all ages making their first steps in the sport and, in amongst the valuable tips and advice from WLTSC’s excellent team of coaches, plenty of fun and laughter at the same time.

An Adult Beginners’ session takes place under the guidance of coach Clayton Edge, whilst Amber Quick, Jo Webb and Tom Welsh can be found working with the next generation via the Mini Tennis or Tennis For Kids sessions for young players.

There is very much a family feel to the sessions especially for WLTSC first team player Cathy Lea, who has played at the club for five years having previously represented The Albert.

Cathy’s step-son Callum has progressed from Mini Red to Mini Orange, her niece Emily attends the mini-red along with godson James, while godson Jacob and nephew Harry just come along and pick up a racket and ball for fun. 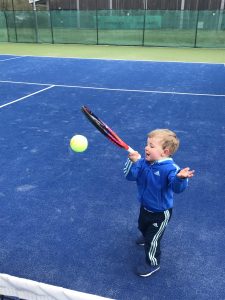 “I love to see all the kids get involved in such a great sport,” says Cathy.

“Callum has been playing for a year or so now, and has moved up to Mini Orange, while Emily and James are in the mini-red squad. 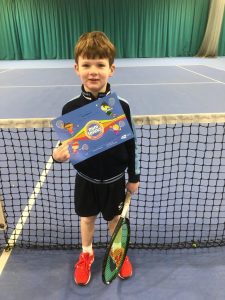 “The sessions are great, so well-staffed by Amber, Jo and Tom, who are really good coaches.

“What adds to it is the number of young volunteers who also get involved, giving the players the chance to hit with an older child which gives them lots of tennis and helps them to move forward.

“They are all fun sessions, and they get involved in all the fundamentals and co-ordination but they spend a lot of time hitting tennis balls which really lays the foundations for going through the junior programme.”

For Cathy herself, her tennis journey first began at the age of 13, and she progressed to the Albert and got involved in some coaching with former WLTSC coach Tom Hole before moving across to WLTSC.

“I really enjoy it here, and have been fortunate to win the Ladies Singles and Doubles championships and get to the final of the mixed doubles,” says Cathy.

“The first year I joined I was all in three finals here and the same on the same weekend at the Albert as I was moving over. 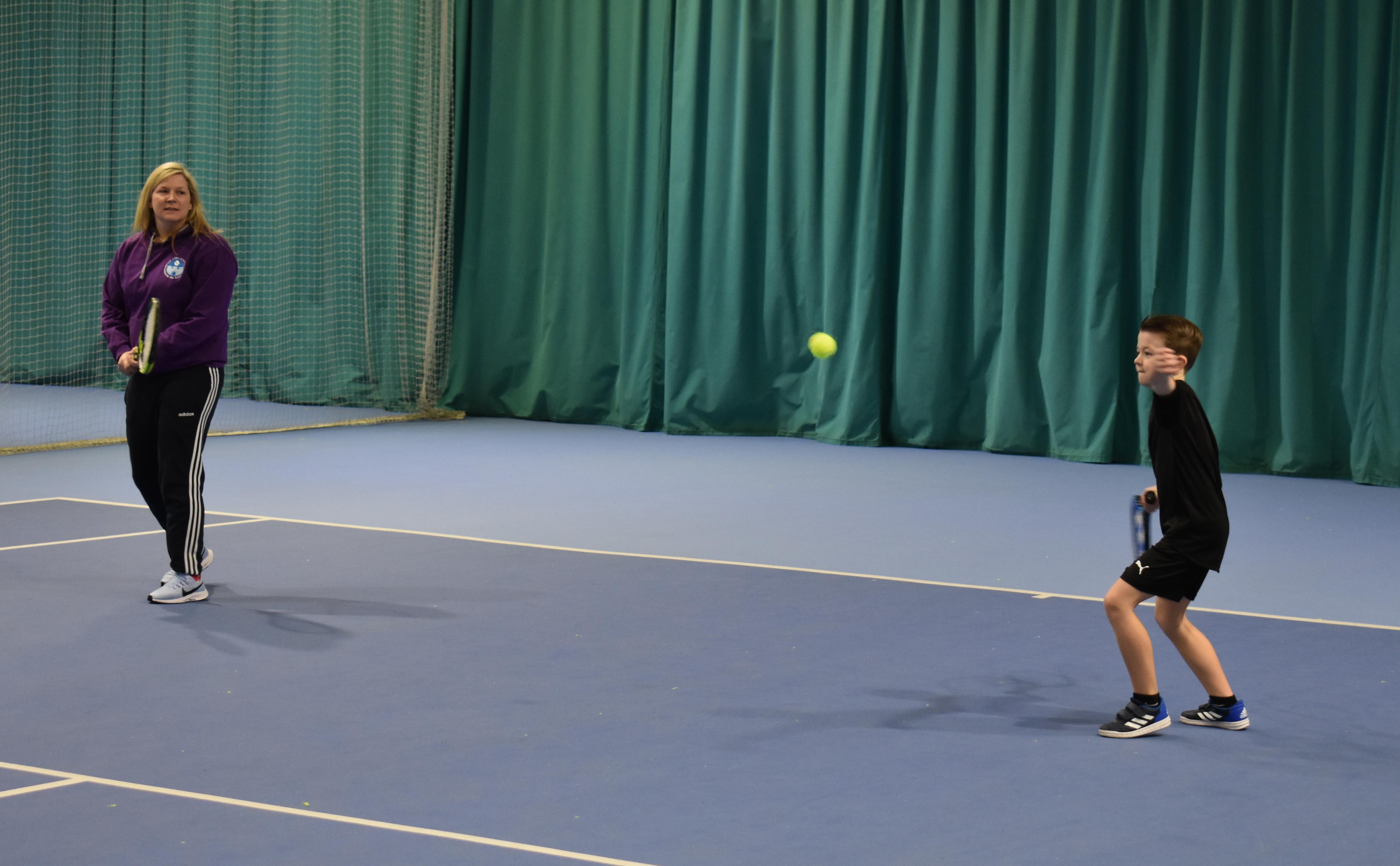 “Most important though, it is a really friendly and welcoming club.

“I was a bit nervous at first about coming over but Amber, Jo, Lou (Scott), Marc (Hughes) and so many others were all really welcoming and helped me settle in.”

Cathy’s victory in the Club Championships was also perfectly timed as it came 30 years after her Dad Pete Lea – who was a good friend of Pete Brown – claimed the Men’s title.

For the last word however, let’s go to eight-year-old Callum, who counts Rafael Nadal and Angelique Kerber as his favourite players on the tennis tour. 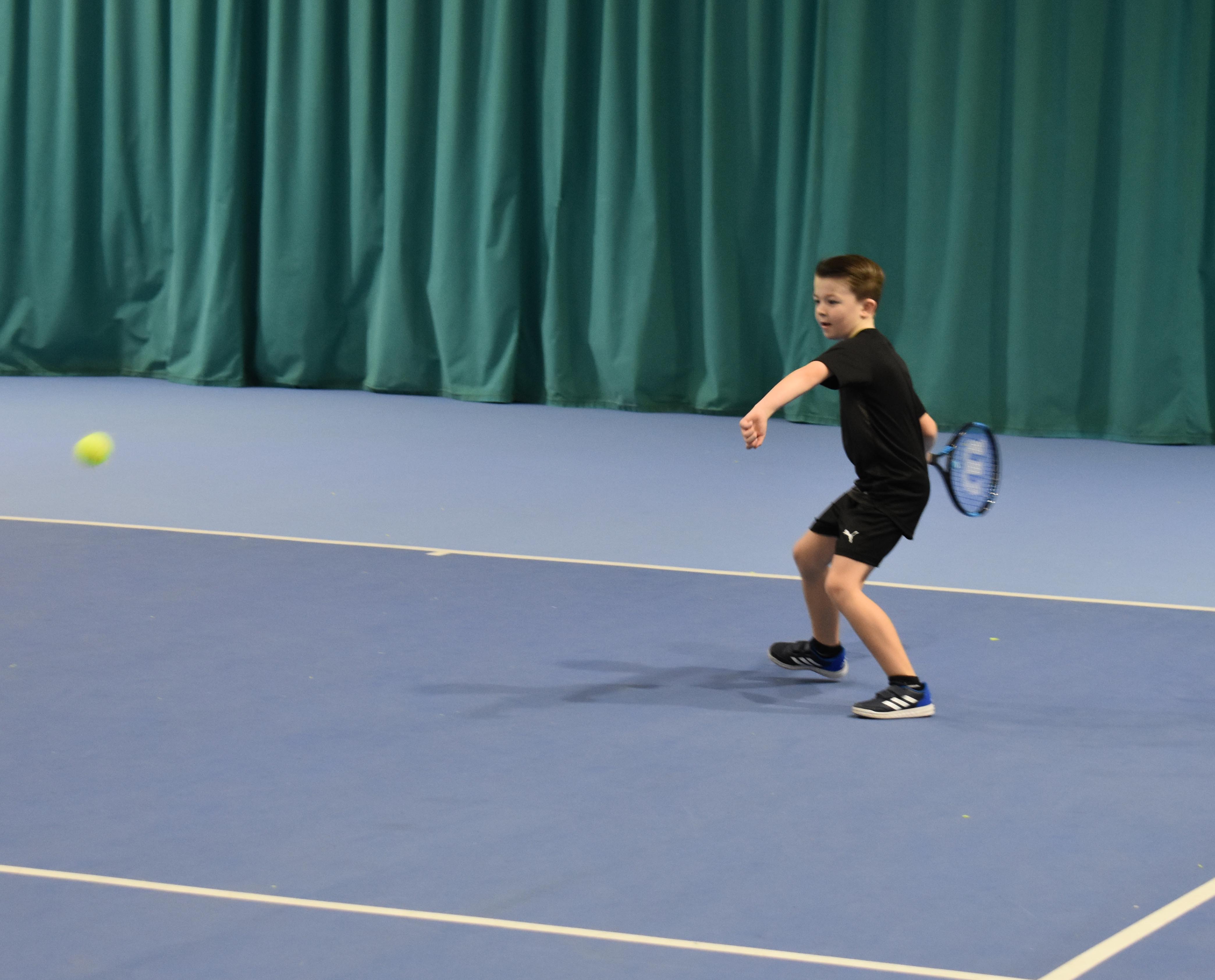 “I really enjoy the mini tennis, especially the baseball tennis and the doubles,” says Callum.

“It’s all fun, and I can get better, and my favourite coach is Amber!”

*Anyone interested in finding out more about WLTSC’s junior programme for their child or junior membership can contact the club on (01902) 755265 or email club@wltsc.com