Tennis For Kids: Sign Up Now For Great Course 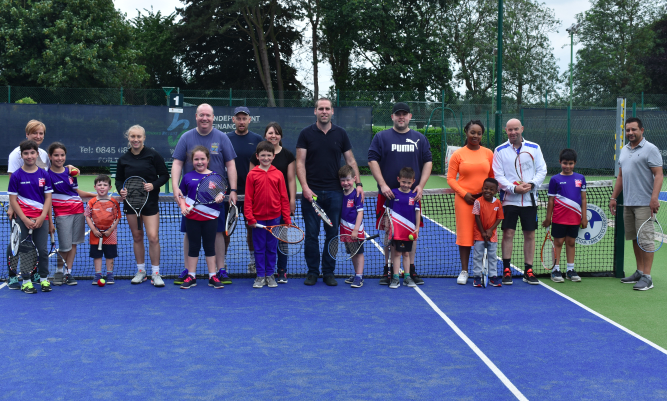 The next ‘Tennis For Kids’ course, in conjunction with the LTA, starts this Saturday, for anyone aged between four and nine who is a beginner or new starter to the sport.

WLTSC Community Coach Clayton Edge will lead the six week course, taking place every Saturday from 12noon-1pm, with the opportunity to play indoors in the event of bad weather.

The overall cost for the six weeks is £25, which includes each player receiving a free racket, set of balls and t-shirt.

Read our story below on the impact of a previous Tennis For Kids course, and if you would like to sign your child up for the next one, please click here.