BECOME A MEMBER
BOOK A TOUR
BOOK A RACKETS COURSE 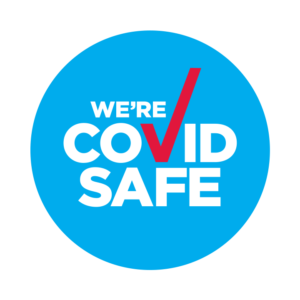 The tournament ran for three days, with the finals across a variety of age groups on Sunday, November 6.

The event comes after the success of team England on the international stage at the Commonwealth Games, where they won five medals, and now WLTSC hosted this regional tournament to give players from different backgrounds the opportunity to play competitive squash.

Helen Tottey, director of squash and racketball at WLTSC, said the competition was a ‘great success and added that the standard of the play was ‘very competitive’.

END_OF_DOCUMENT_TOKEN_TO_BE_REPLACED

The importance of personal wellbeing was discussed, not only coming from playing squash &, racketball, tennis; working out in the gym or taking part in one of the numerous gym/spin classes on offer at WLTSC, but also from the social benefits of the community of like-minded people coming together, often making life-long friendships. Listen from 1.33 to hear the full 10minutes.

The weekly challenge for our members to post their best meal online, with weekly winners and prizes up for grabs! Get involved team

Check out Foggy’s meal of the week and everything to do with the challenge below! The WLTSC Cook book is being updated weekly and now available.

“I’d just like to take this opportunity to say how much I am enjoying the club. I have been made to feel very welcome by all the reception staff, PTs and everyone on the racquet side of the club too including the staff team and other members. I’m thoroughly enjoying the gym and excellent classes and the racquetball mix in and beginners squash. I am one very happy new member and feel like I have done more that joined a club but that I have invested in my happiness and well-being too – Thank you”