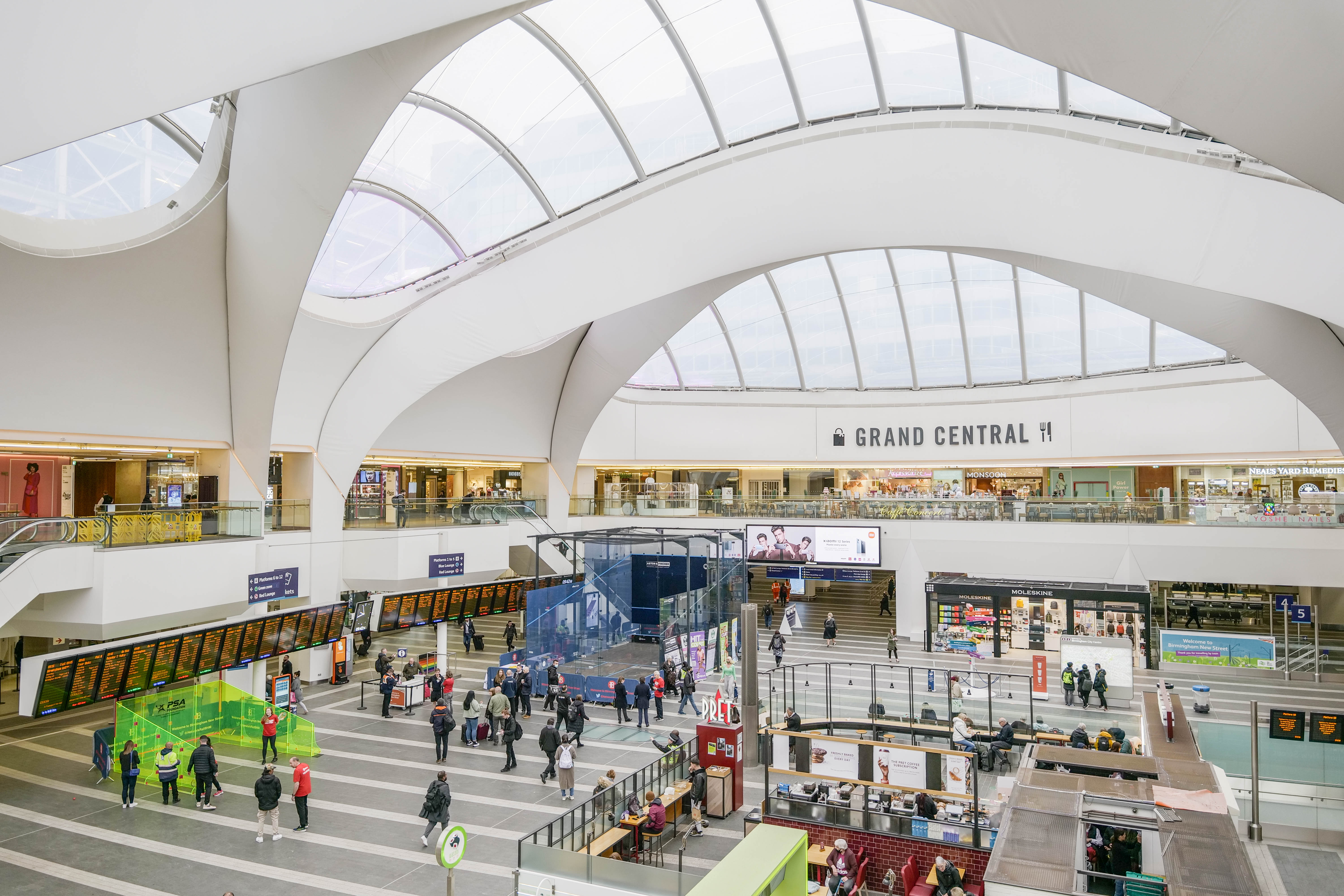 Mike Harris, from Squash United and Wolverhampton Lawn Tennis & Squash Club (WLTSC), takes squash to the people in one of a series of events to promote the racquet sport in the lead up to the Birmingham 2022 Commonwealth Games.

Thousands of people were recently given the opportunity to play squash on a glass court and 2 mini courts set up in the middle of the concourse in Birmingham's main train station, Grand Central. The £170,000 glass court was in situ for 8 days to showcase and raise the profile of squash and played host to a number of world ranked squash players, local club players, school children, commuters and passers-by.

Harris, Head of Squash and Racketball at WLTSC, also known as “Mr Squash”, commented ‘Squash will be played during the Birmingham 2022 Commonwealth Games and this was the largest of Squash United’s community events to promote squash so far, it gave thousands of people from the West Midlands the chance to try the sport. This is the part of a year-long legacy programme for the games organised by Squash United, where we showcased squash to over 1 million people who passed through the station, certainly smashing our aim of reaching thousands.’ 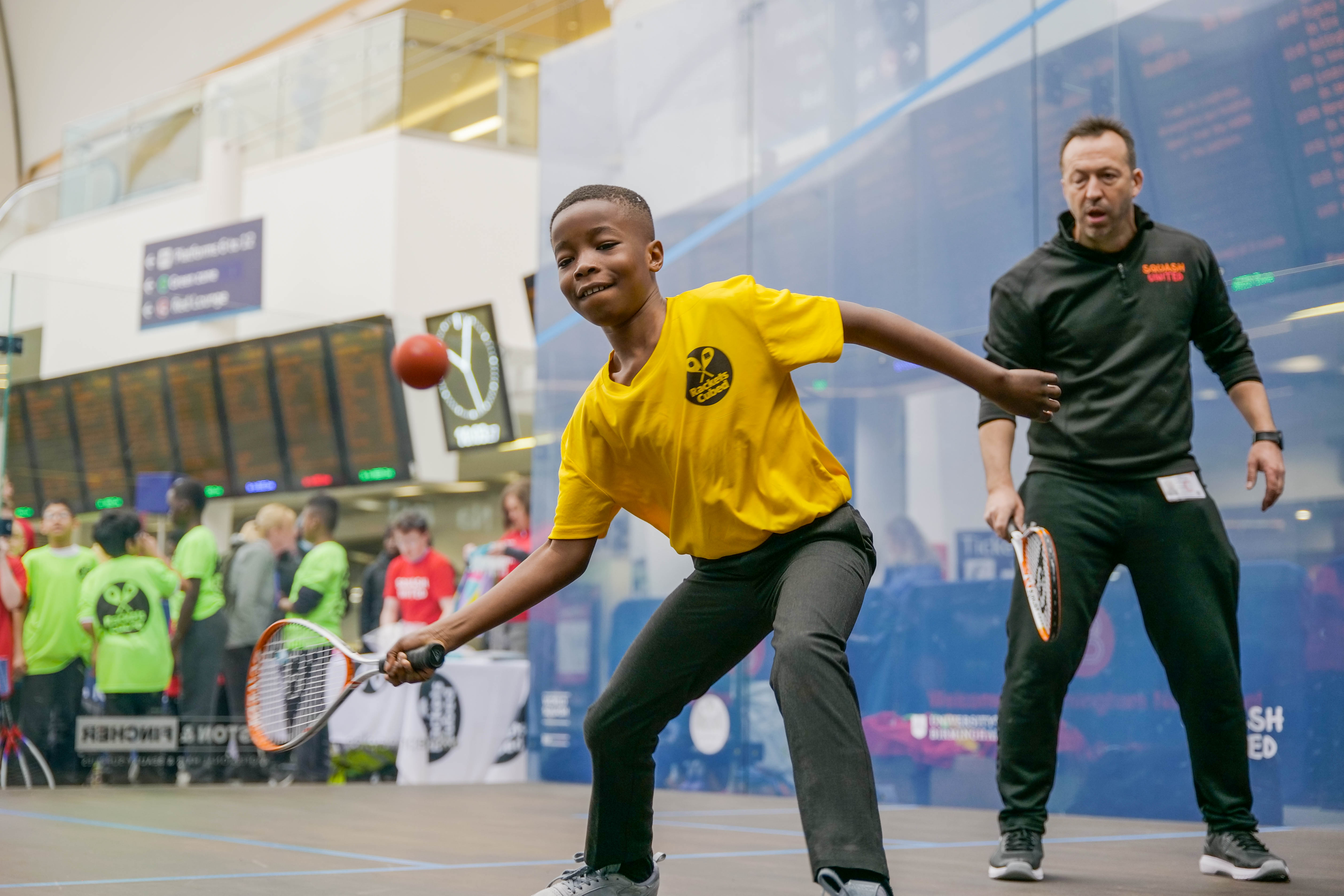 Harris continues, ‘This has probably been the biggest community squash event to have taken place in the UK – possibly the world! Approximately 4750 people took part in exciting initiatives over the days including 1250 young people playing squash for the first time. The programme on the glass court included fixtures between professional squash players like Welsh No.1 and World No.8 Joel Makin as well as Birmingham’s Sarah-Jane Perry, giving spectators a true sense of what to expect during the Birmingham 2022 Commonwealth Games!’

WLTSC host a Commonwealth Games Roadshow on 1st July, 28 days before the Games begin on 28th July. Local schools and community groups will be invited to participate in 6 of the sports being competed in, including squash, giving another opportunity for Mr Squash and Perry the Bull (the Birmingham 2022 Commonwealth Games’ official mascot), to promote the benefits of squash and sport in general to people in Wolverhampton.

If you have been inspired to play squash, contact Mike.harris@wltsc.com to learn about the opportunities for all standards and ages at Wolverhampton Lawn Tennis and Squash Club or visit https://www.wltsc.com/squash-racketball/.