The importance of personal wellbeing was discussed, not only coming from playing squash &, racketball, tennis; working out in the gym or taking part in one of the numerous gym/spin classes on offer at WLTSC, but also from the social benefits of the community of like-minded people coming together, often making life-long friendships. Listen from 1.33 to hear the full 10minutes.

The interview came about after recent successes of some of the tennis juniors and seniors at Wimbledon tournaments during August; with a member entering the 060 men’s singles (quite an achievement), Marc winning the ITF O55 British Grass Court Doubles Championships with his partner, and some juniors competing in Play your way to Wimbledon resulting in a win in the U14 boys event and another reaching the final 16 in their category– ones to watch in the future! 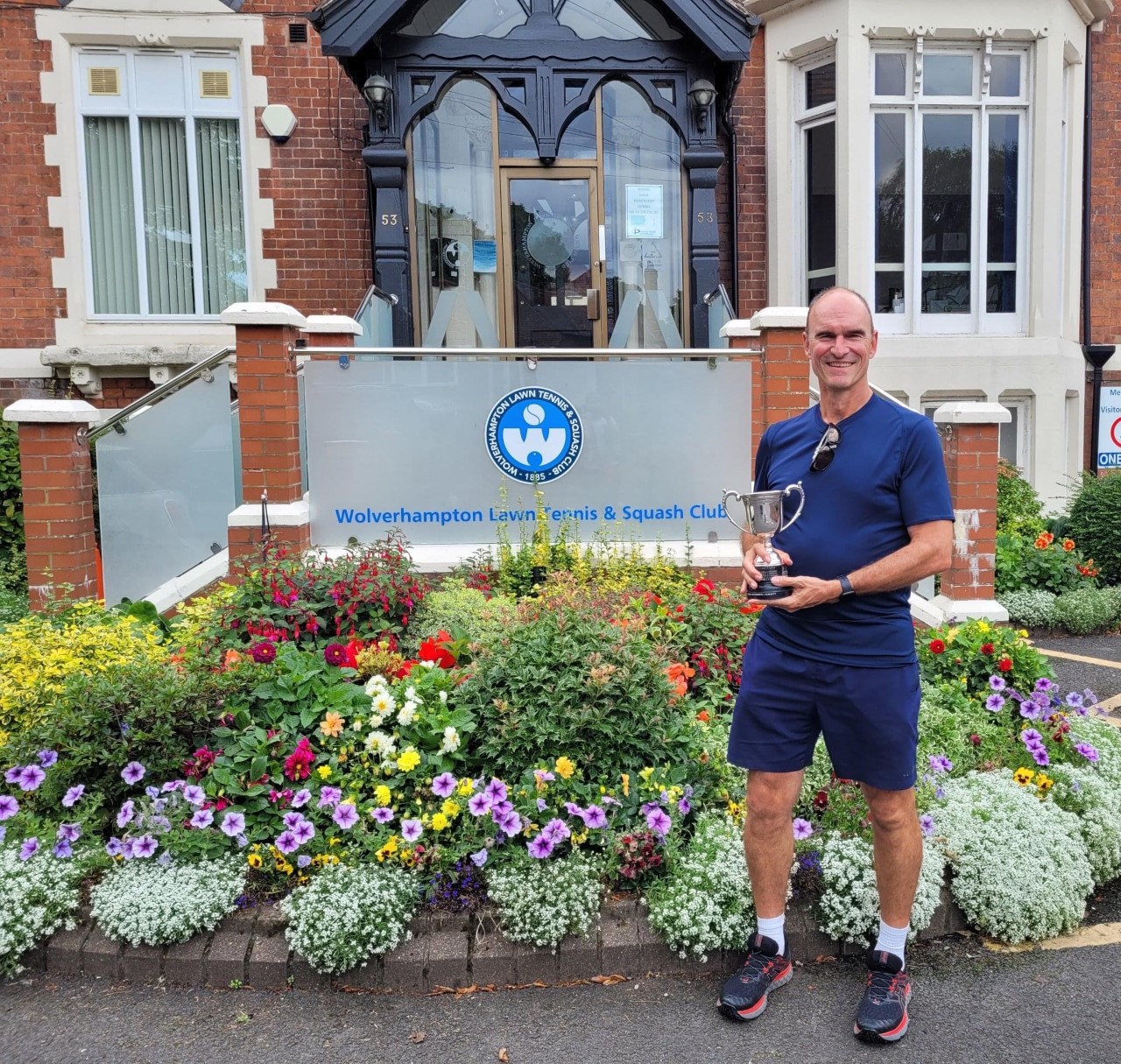 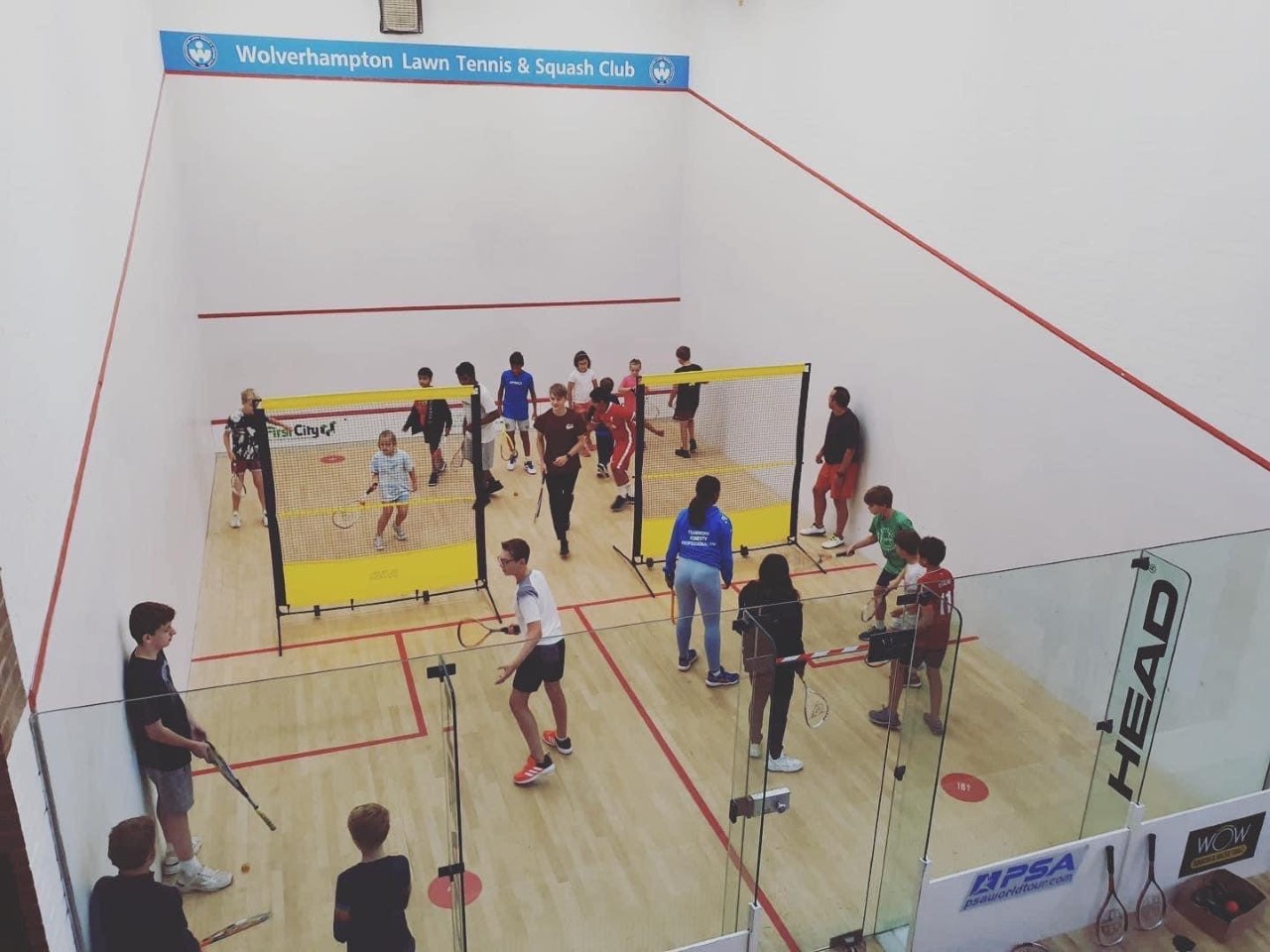 We offer an extensive junior squash & tennis programmes and whichever sport a junior chooses to play, they will be taught by qualified and enthusiastic coaches. Marc explained that it isn’t just sporting skills that develop here, but also confidence in social interactions and team-work that sport provides juniors with.

He also commented that we now have previous juniors representing WLTSC in teams and external leagues, which is lovely to see and shows our current juniors what they can achieve. We hope that the #squashstars course will inspire the next generation of Commonwealth medallists – we are still excited to have watched squash be showcased during the #B2022 – catch up with our last blog for more details if you missed it.

The interview wasn’t all about elite sport, but also the numerous beginner’s squash & racketball, and beginner’s tennis courses that are on offer. These courses are designed to give those that come along all the racket skills they need to enjoy the sport and play games with others, helping fitness and wellbeing. For those that have played before, there is Rusty Rackets for returning tennis players and Skills & Drills for squash & racketball. 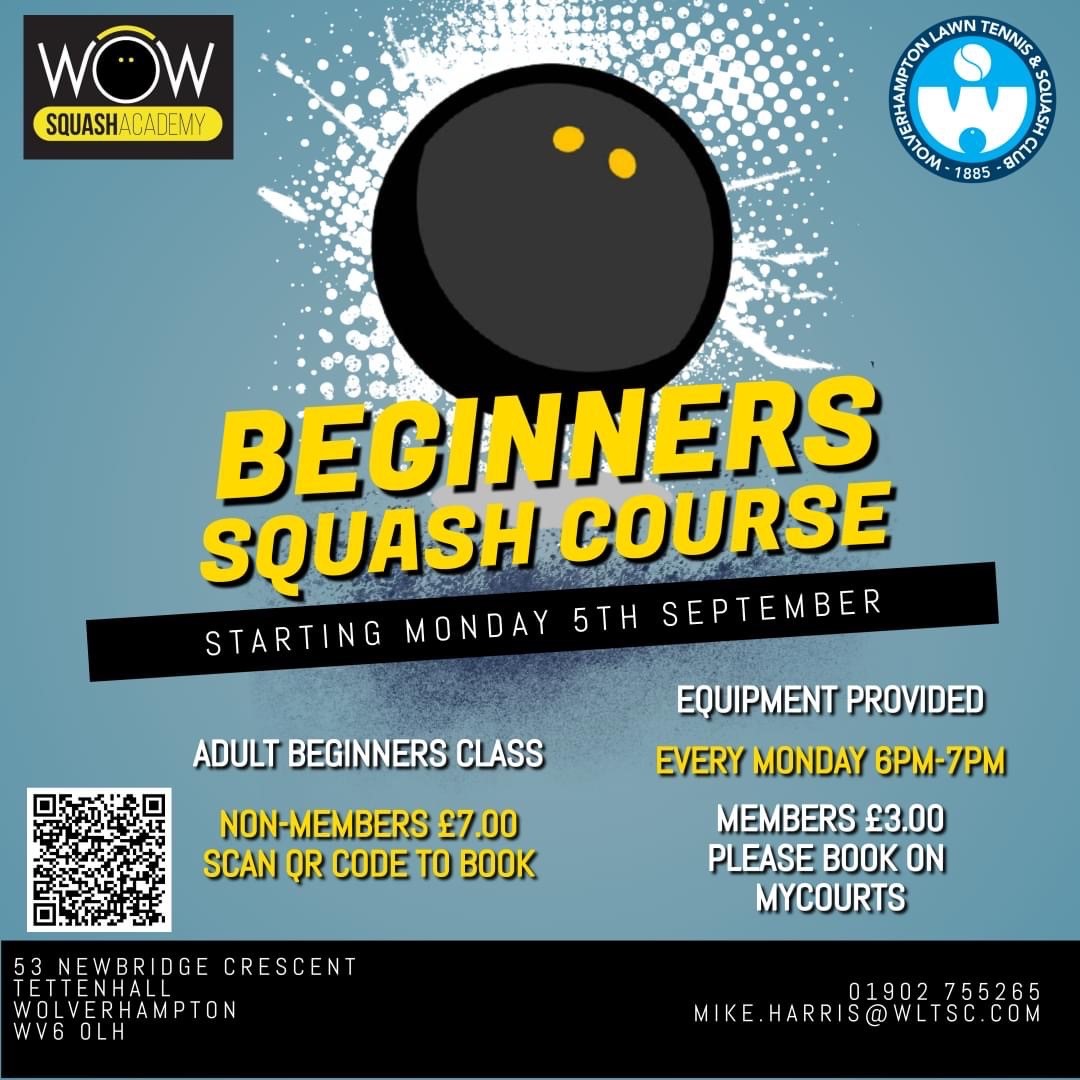 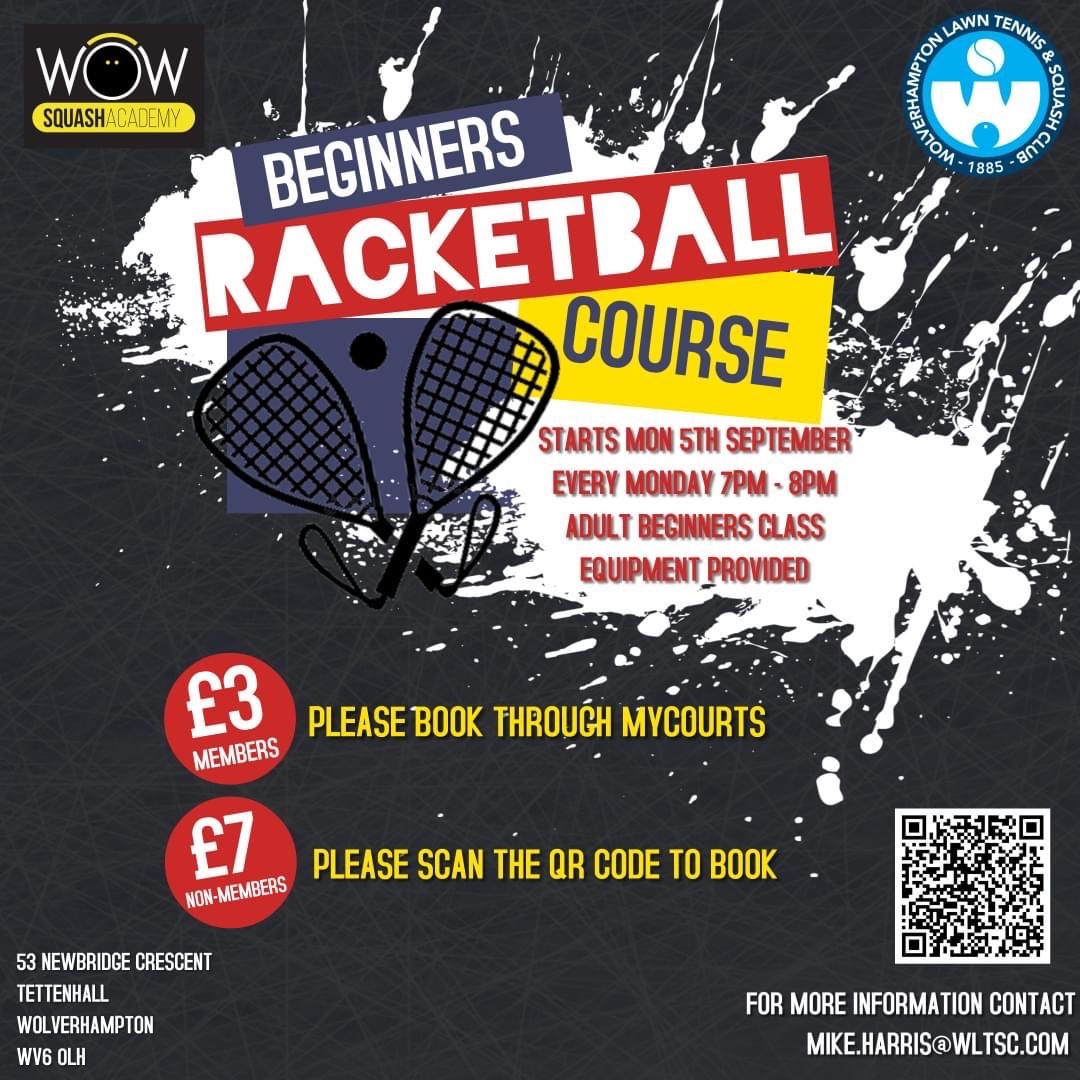 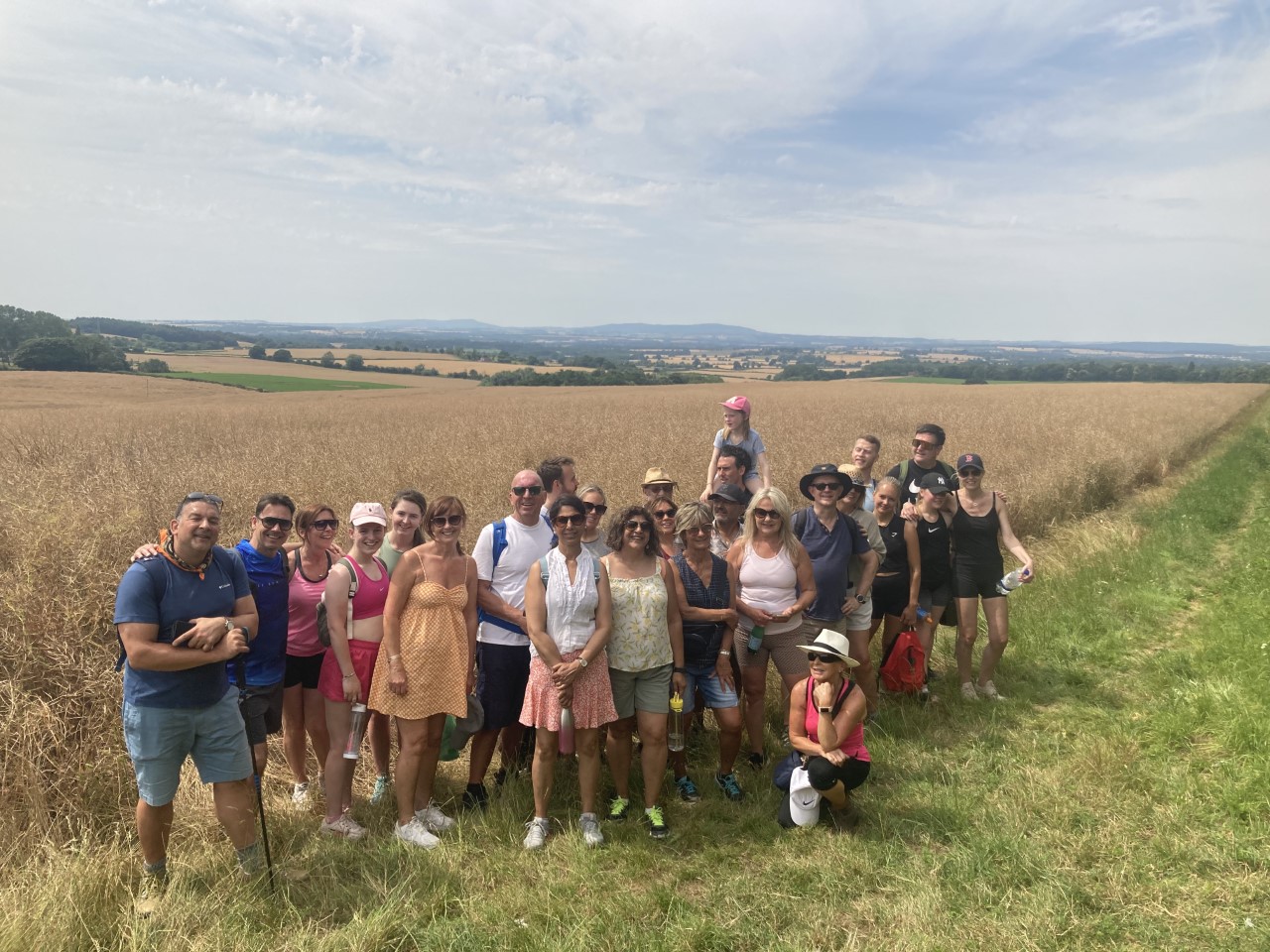 Although we are entering Autumn/Winter season, we do not stop! We have an extensive programme of squash, tennis, gym, fitness; social events in our bar & restaurant and our member walk for fun. We will also be welcoming England Squash Karakal Midlands Masters 2022-23 tournament in November.

For existing squash players who fancy testing themselves, entries close Friday 21st October so you could come and compete on one of our 6 courts! Our members and friends are looking forward to watching top class squash during this weekend – there is something for everyone here at WLTSC!

As we move into what is predicted to be a tough winter, the warm environment provided to all members, is something we are very proud to offer, not only in temperature but also in the friendships and sense of family that our member testimonials confirm, we provide. Get in touch if you would like to join our community. 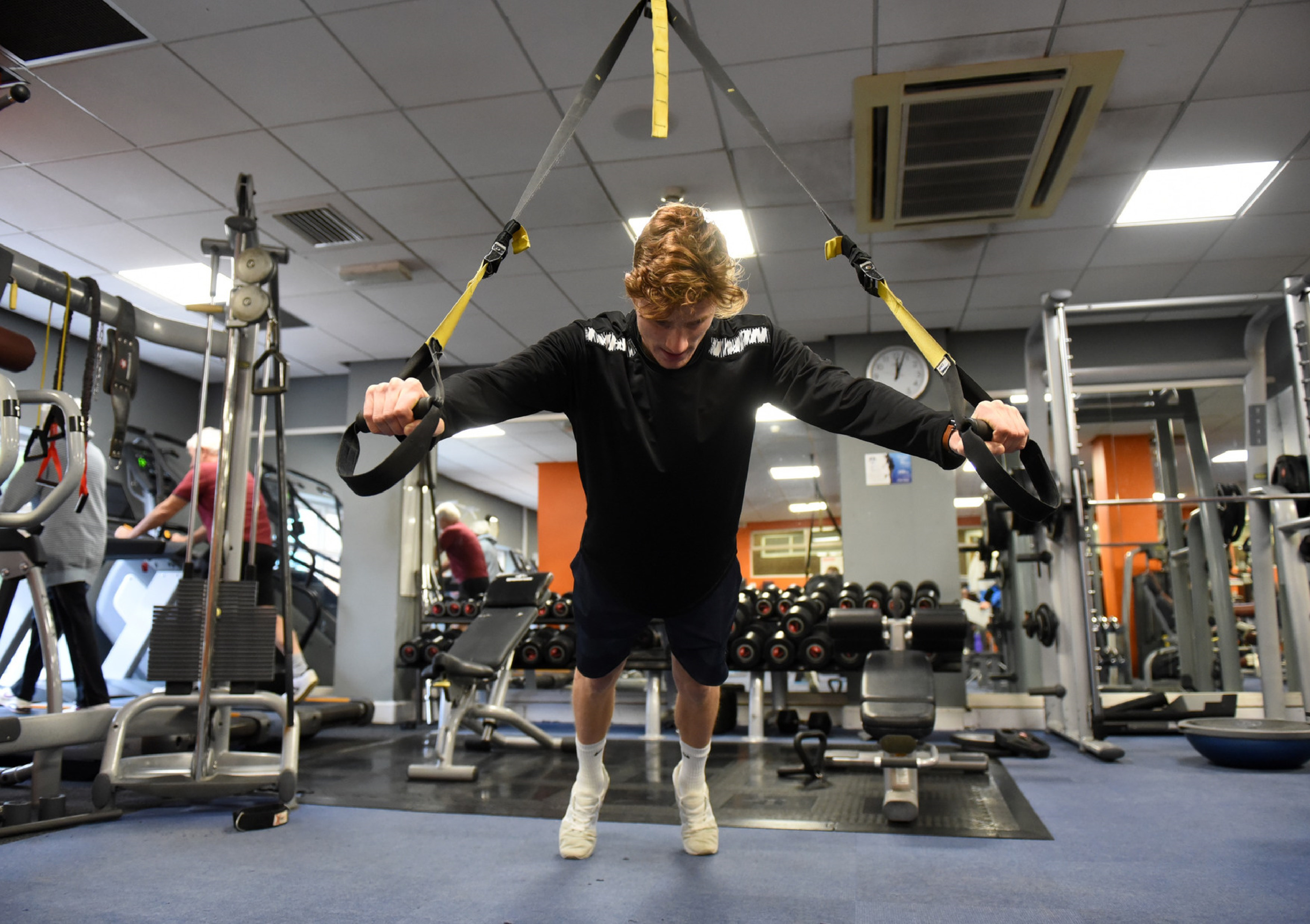